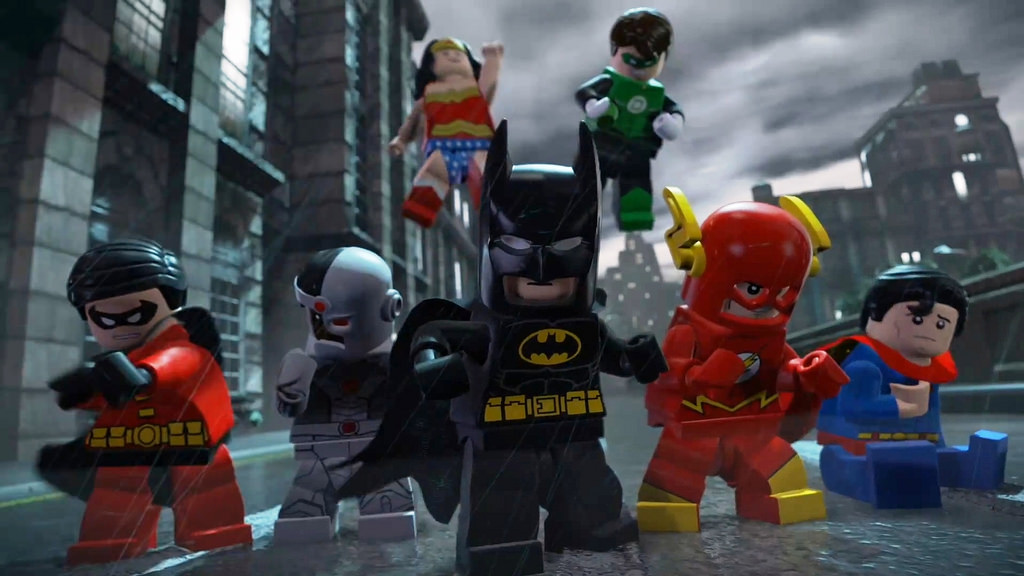 Future of companies: Engage in real networking to move forward

Companies are increasingly aware that it becomes difficult to innovate and remain competitive by persisting to work alone on strategic developments without external interactions. Some have therefore engaged in open innovation processes by strengthening partnerships with various external organisations, with varying degrees of success depending on the approach maturity and sincerity.

Like superheroes, it is more effective (not necessarily easy, of course) to join forces against a threat than to hope to face it alone! Don’t you think?

Many efforts are yet to be made, particularly in France, to make this partnership and openness culture natural, with more emphasis on cooperation.

Various economy areas show the obvious interdependence between companies whose offers are complementary. Often relationships consist in classic customer – supplier ones. Likewise, companies are increasingly understanding that innovation has to be end-user or customer centered so that they get the chance to succeed.

Thus companies progressively connect to others and to their ecosystem in a more or less chaotic way.

A vision of the future to think about

With no great effort, if we project ourselves into the future, we see the emergence of super-powerful international companies, far more powerful than states, and sometimes with a much larger influence on the society evolution than a state. Just see how governments are trying to catch up by trying to reform society and nations to meet the challenges of tomorrow, without really succeeding.

However, this dynamic will eventually meet a tragic end (perhaps painfully). Indeed, even if a company become almighty by vampirising all the economy, its capacity to innovate would be progressivly undermined, like states, for lack of means, motivated resources, emulating competition or even lack of envy. It would also lead to undesirable geopolitical imbalances and disturbances, inducing state instability.

In order to react to this, what other choice remains for companies and organizations, public or private, than to unite intelligently for the local common good? What other way could there be to resist the frenetic rise of these monster groups? The answer lies probably in local responses (which do not prevent international conquest), smart and consistent, that meet optimally and responsibly the needs and aspirations of the human beings, citizens (more than consumers) we all are.

What will be the next step to better innovate?

It may be a question of making these inter-organizational connections smarter and more optimal, in order to think efficiently about innovation issues that will be more and more transversal, involving unusual collaborations between economic areas that until then were evolving independently, possibly experiencing innovation waves coming from elsewhere …

Topics such as industry 4.0, smart cities, home automation are a preshow of this necessary trend… Many companies will have to align with the future dominant model to get a chance to remain competitive. It will be difficult if not impossible to achieve such a feat without connecting the strategies of industries involved in any future mutations. Without further cooperation, without sharing a common vision of the future society, companies are exposed to a scenario that is likely not to favor them: see new players come on the market, who agree on a desired common vision and propose integrated solutions, optimized to simplify all our lives, reduce our activities’ ecological impact.

So yes, I am convinced that we will come to a model of integrated economies, distributed, shared between several entities. Large companies as we know them today will probably not be part of it, but perhaps a network of SMBs that agree to work together. Why not ?

We could call it “shared innovation”, coupled with a shared vision.

Keeping this option in mind, only human beings seems to be able to opt for a desirable vision of his own future. This is an area where artificial intelligence should struggle to replace us! On the other hand, AI can certainly help us achieve this goal.

It would also affect the skills our children should acquire. Here, the systemic vision is primordial: this ability to make links between different domains, to coordinate these links and to bring out constructive, desirable ideas, promoted by unifying actions.

So. Are you for or against shared innovation ?